The Fiocruz response to the 2019-nCoV

Fiocruz is the reference institution in Brazil for testing the novel coronavirus (COVID-19) and has been working closely with the country´s Ministry of Health (MoH) to ensure timely and reliable diagnostic and response.

NEW Brazil confirmed its first case and the first in Latin America on February 27th. The 61 years old man came from Italy. Authorities are investigating people who had contact with him before diagnosis. 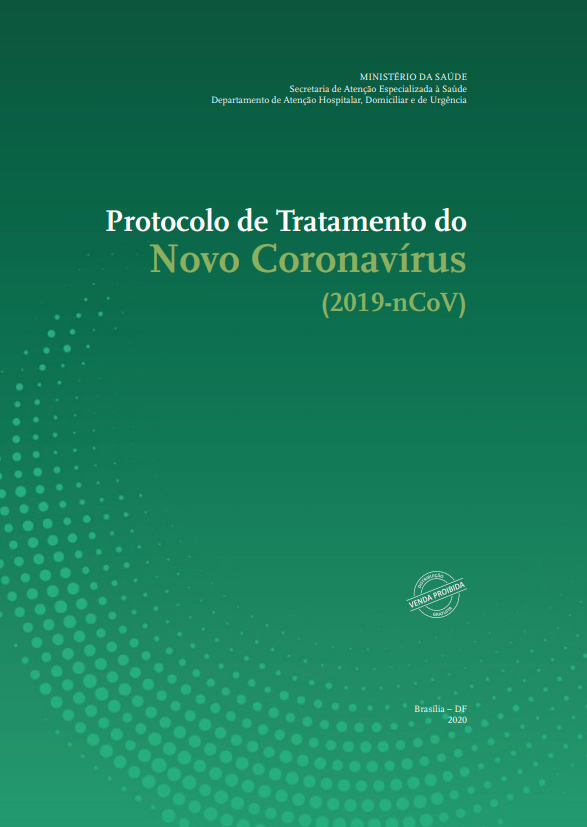 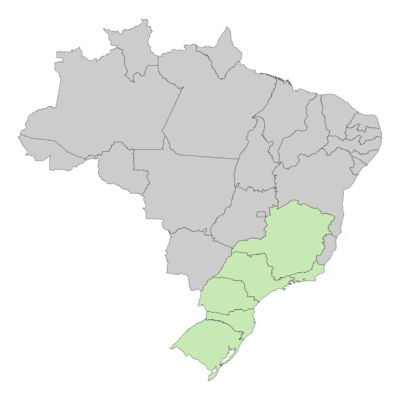 On January 22, the Brazilian MoH established an Emergency Operations Center (COE-COVID-19) in order to prepare the public health system to assist possible cases, coordinate actions and give a timely response. The COE is composed of renowned health institutions such as Fiocruz, Anvisa (the Brazilian Health Regulatory Agency) and the Pan American Health Organization (PAHO/WHO).

Fiocruz has been working with respiratory syndromes for over 60 years and has many specialized bodies to subsidize the institutional response do the virus. The Oswaldo Cruz Institute's Laboratory for Respiratory Viruses and Measles (IOC/Fiocruz) is directly involved in the Brazilian response to the COVID-19. Fiocruz has also two national reference institutes to assist patients: the National Institute of Women, Children and Adolescents' Health Fernandes Figueira (IFF/Fiocruz) and the National Institute of Infectious Diseases Evandro Chagas (INI/Fiocruz).

Its institutional capacity accredits Fiocruz to support the national response by training health professionals, offering courses and assisting the production and update of clinical practice guidelines.

Additionally, Fiocruz has a Situation Room set up to follow the COVID-19situation in the country. It gathers specialised personnel such as researchers, managers and technicians as well as representatives from the state and municipal governments.

The Foundation is also offering, in collaboration with PAHO/WHO, training on laboratory testing and diagnostic for the new virus. Nine countries participated in this training, which finished on February 7, and will be able to take this technology to their home countries and disseminate it to their peers.

On the 30th, the government declared a Public Health Emergency of National Concern as an administrative measure. This was necessary to put the operation to bring Brazilian citizens from Wuhan in place. The government sent a mission to repatriate 34 Brazilian citizens, who arrived on February 9 and will remain in quarantine for 18 days in a military base.

The MoH announced the first COVID-19 diagnosis on February 26. The man is a 61 year old man who came from Italy. The Ministry is now investigating people who had contact with him before the diagnosis.

The global spread of the 2019-nCoV is continuing and is fast moving, as indicated by the WHO raising the risk assessment to high. In this article, we provide a preliminary ... 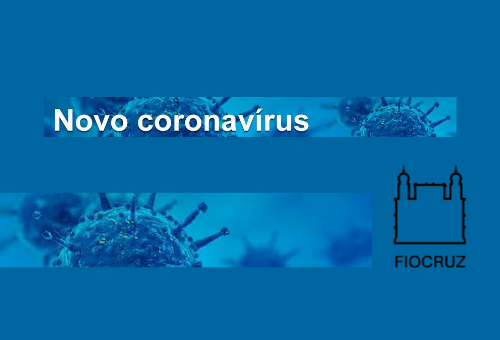 Pop-up area on The Global Health Network in response to requests for a knowledge hub and access to guidance on the new Novel Coronavirus outbreak; 2019-nCoV.
Visit site