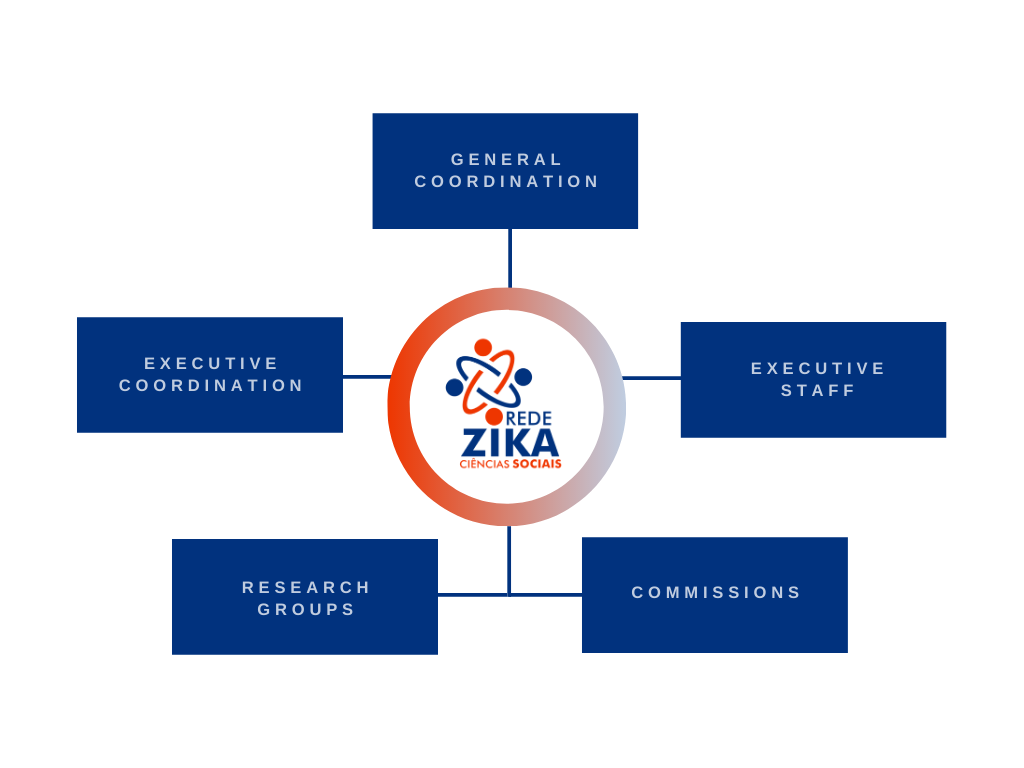 The Executive Coordination is responsible for monitoring, regulating and coordination of all elements and activities of the Network, promoting the dissemination of its products and resources.

The Research Groups develop investigations related to the Network´s guidelines and priorities.

Commissions are ad hoc bodies, constituted to execute a specific task demanded by either the Consultative Committee or the Executive Coordination.

The Network´s labor is guided by a series of guidelines, namely: